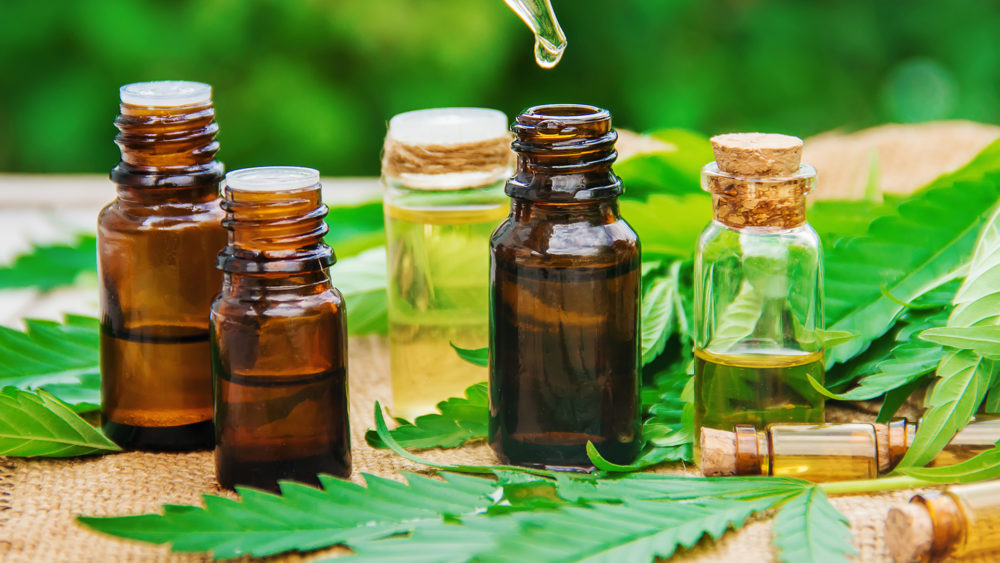 At CBD American Shaman Collegeville our Ultra Concentrated Hemp Oil is derived from industrial hemp, a type of cannabis plant. Unlike marijuana which is bred for its THC (tetrahydrocannabinol) content — the element which gets you “high” — hemp oil has no psychoactive effects and has many health benefits. Hemp has a varied and rich history. For example, it’s fiber is made into rope, twine and fabric.

Historians have found evidence of hemp oil dates as far back as 1500 BC in India, China and the Middle East. Fast forward to the United Kingdom in the late 1800s… did you know that Queen Victoria was prescribed cannabis for menstrual pain? From 1850 to 1937, the U.S. Pharmacopoeia listed cannabis for its health and wellness benefits. The many different uses of hemp require either the plant’s fiber, seed, or flower.

Cannabidiol (CBD) is just one of the cannabinoids found in hemp, along with cannabigerol (CBG), cannabinol (CBN), tetrahydrocannabinol (THC), and others. Each cannabinoid has a different effect on the body, some promote relaxation while others promote wakefulness, and full-spectrum hemp oil contains a natural mix. THC is known for its psychoactive effects, but those only occur with substantial servings, and full-spectrum CBD hemp oil only contains less than 0.3% THC. So our hemp oil products won’t get you high.

Hemp oil has been touted by researchers and doctors to be effective for its health supporting properties, such as promoting relaxation, helping to relieve mild discomfort, promoting healthy cardiovascular function, promoting healthy cartilage and joint function, providing positive mental support, helping to improve mood, helping to maintain a healthy immune system, and helping to remove impurities from the body. It also helps revitalize the skin, which is why many people use hemp oil lotions and other skincare products.

Many researchers and doctors revere its benefits. Most notably, Dr. Sanjay Gupta, the chief medical correspondent for CNN, created a multi-part documentary entitled “Weed”. Based upon his research, Dr. Gupta changed his official stance on the medical benefits of marijuana, cannabis, and hemp. The documentary followed several stories on how hemp and cannabis had profound positive effects on health and well-being. – Source Here.

Other notable scientists and researchers have published data on the many health benefits, including:

At CBD American Shaman, our products contain Ultra Concentrated Hemp Oil. Our products are completely legal to buy in all 50 states because they contain less than .3% of the psychoactive “high” ingredient THC, and for the few states that don’t allow any THC, we offer THC-free versions of most of our products.

No prescription is needed and we will ship directly to you. Enjoy the health benefits of all our organic, non-GMO hemp products!

We use cookies to ensure that we give you the best experience on our website. If you continue to use this site we will assume that you are happy with it. Ok